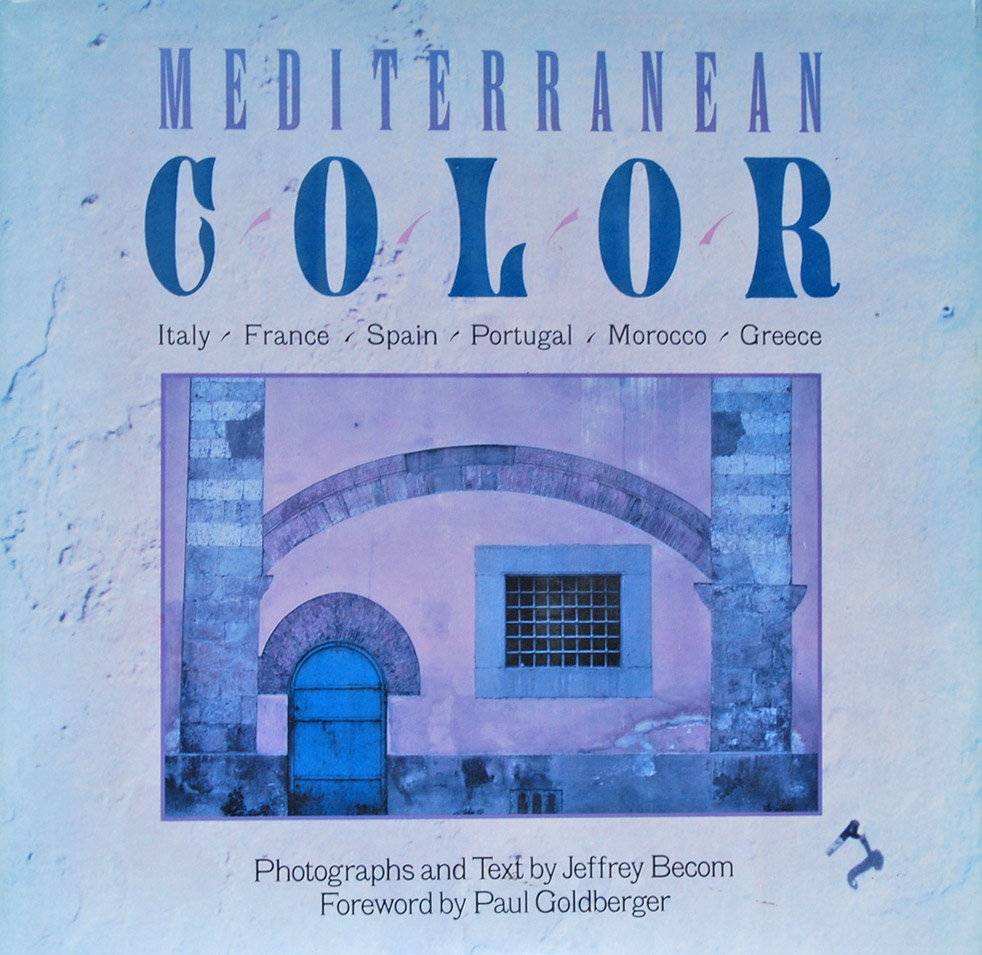 Jeffrey Becom’s photographs—among the most extraordinary images of Italy, France, Spain, Portugal, Morocco and Greece ever taken—are, as Paul Goldberger states in his essay in this book, “more brilliantly poised between abstraction and realism than any others I have ever seen.” Jeffrey Becom was trained as an architect, then began to travel the world as a photographer, documenting not pure architectural history, but elements of buildings, piazzas, walls, passageways, windows and doorways to reveal their abstract form, rich composition and, most of all, their sumptuous color. “Jeffrey Becom has two missions: the documentation of a disappearing architectural culture and the creation of beautiful works of art,” Paul Goldberger writes. “He is not the first photographer to have attempted to combine these often contradictory goals—it is hard not to think of Atget in Paris, or of Walker Evans in the United States—but he does it more freshly, more carefully, and finally more joyfully than any photographer in our time.”