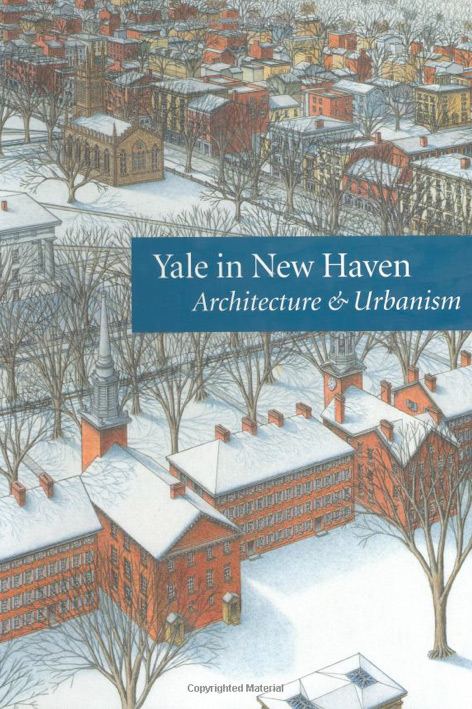 In this first major book devoted to the history of Yale’s architecture and planning, four authors explore the physical shaping and reshaping of a great university that for almost three centuries has been entangled with the idealism, ambition, and fate of its host city. The catalyst for much of the scholarly work is Vincent Scully, who grew up in New Haven when it was dominated by mighty factories, studied at Yale when James Gamble Rogers’s Gothic colleges were still very new, became an influential member of the art history faculty soon after the Second World War, and is still teaching at Yale. Scully introduces the present critical history with an incisive overview of the architectural relationship between Yale and New Haven and concludes it with a memoir assessing Yale’s widely influential modern building program, which has profoundly affected the course of American architecture and planning. He follows these themes through New Haven’s redevelopment projects of the 1960s, subsequent urban problems, and Yale’s recent role in the city’s revitalization.

Paul Goldberger, architecture critic of The New Yorker and Dean of Parsons School of Design, contributes the essay on Rogers’s masterpieces at Yale – the residential colleges, Sterling Memorial Library, the Sterling Law Buildings, and the Hall of Graduate Studies. Exploring the relationship of their closed quadrangles to the city’s streets, assessing the ways Rogers coped with the contradictory goals of civic generosity and institutional privacy, his is a timely topic. Even as Yale is thinking globally, it is yet again reshaping its ties to New Haven and building to support its newly reemphasized local obligations.